Drag Me to Story Hour! How to Present a Dynamic and Successful Drag Queen Story Hour 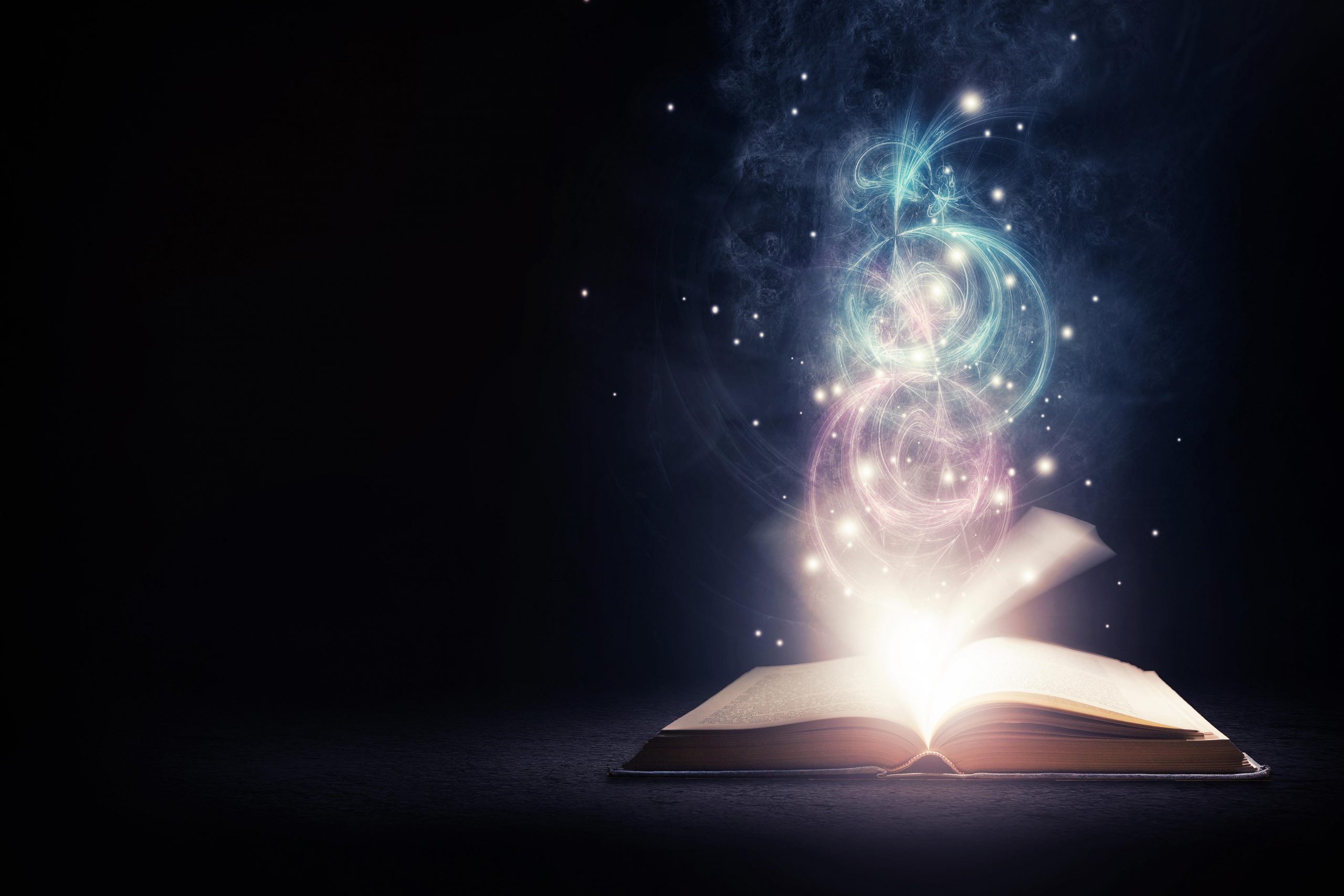 Drag Queen Story Hour (DQSH) is just what it sounds like, drag queens reading to children. DQSH captures the imagination and play of the gender fluidity of childhood and gives kids glamorous, positive, and unabashedly queer role models. This event is geared toward promoting inclusivity and diversity by allowing children to engage with individuals who dress or may express themselves outside expected gender norms in a safe space.

This informative session will discuss how some libraries overcame those obstacles, how the storytimes were attended, and how to host your own DQSH.

Attendees will learn how to:

Ideas for a Rainbow Storytime (a step before DQSH) presented by the librarian. Including a dynamic list of LGTQ books.

Melanie has studied music, theater and received her Masters in English from Utah State University. She is currently a Youth Services Librarian at Boulder Public Library in Boulder Colorado, where she has been doing storytimes since she started in 2001. Melanie had a library goal of creating a BLOG (similar to JBRARY) in 2016, but once she started collaborating with Boulder Channel 8 television station, the BLOG evolved to an actual filming of her storytimes with Alice.

She is currently in her second season of the local televised program, Read With Us where they have filmed 14 shows. (https://boulderlibrary.org/youth/read-with-us/)

You have Successfully Subscribed!